Shopping Cart
Your Cart is Empty
Quantity:
Subtotal
Taxes
Shipping
Total
There was an error with PayPalClick here to try again

Thank you for your business!You should be receiving an order confirmation from Paypal shortly.Exit Shopping Cart

A: Literally translated, "Wushu" means "martial arts". Generally, there are two categories of Chinese Wushu, traditional and contemporary. "Traditional" includes styles such as Hung Gar, Choy Li Fut, etc. "Contemporary" refers to the dynamic performance styles of today's Wushu (acrobatics, dramatic leaping techniques, etc). Within the traditonal and contemporary categories, there are the "internal styles (styles that emphasize the cultivation and use of "Qi" or universal force/energy), and "external" styles (styles that emphasize the use of physical technique and strength). Seattle Wushu Center teaches the external-contemporary method, as made popular by many martial arts celebrities such as Jackie Chan and Jet Li. The contemporary method is characterized by sharp dynamic performance, aerial kicks, leaps, and gymnastic maneuvers. Traditional training methods are blended into our curriculum to provide a well rounded training program for all ages. We also offer Taijiquan, an internal method of Wushu. Taijiquan is characterized by its slow flowing movement, its use of Qigong ("energy skill"), and emphasis on using proper mindset, form, relaxation, and the cultivation of Qi instead of only physical strength.

Wushu was first introduced into the United States in the 1970's, when the acclaimed Beijing Wushu Team visited Washington D.C. and performed Wushu for President Richard Nixon. (One member of the Beijing Wushu Team at that time, was none other than action star Jet Li). Wushu started gaining popularity in the 1980's, and in the 1990's Wushu coaches from China moved to share Wushu in the United States. Today, there are many accredited Wushu schools, as well as college Wushu clubs in the USA.

What will we learn? 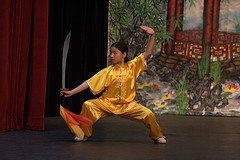 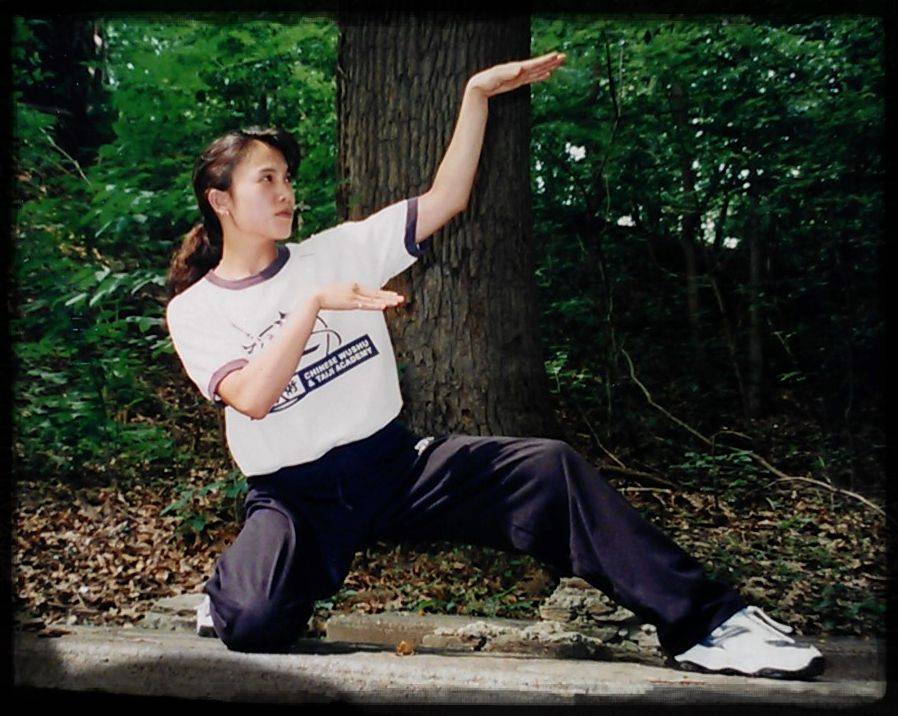 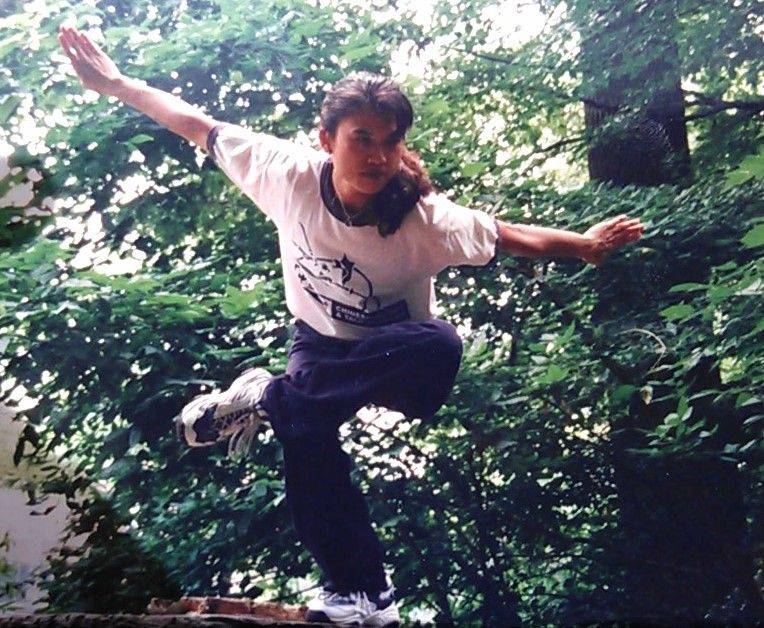